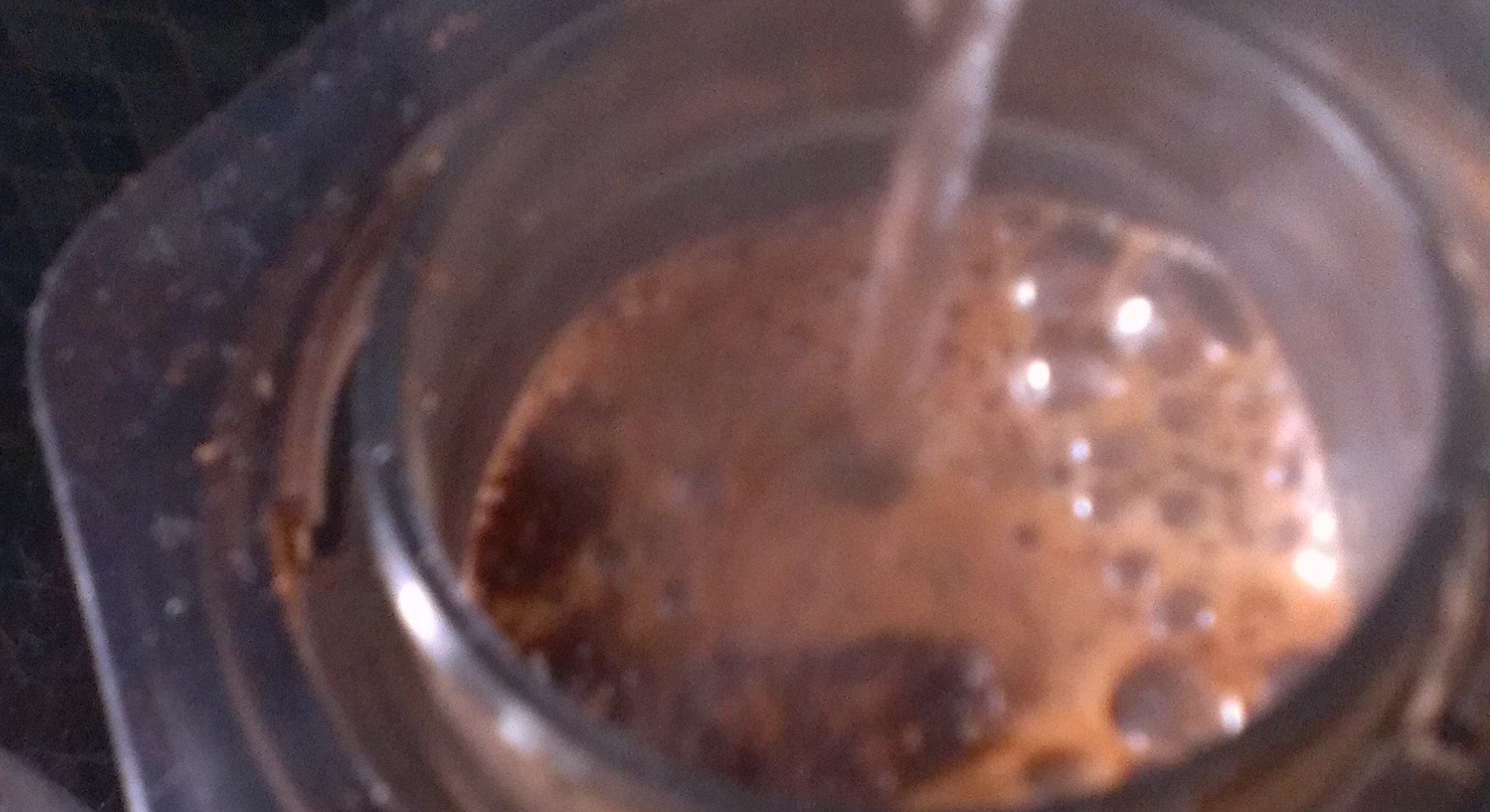 Instead of being one simple set of experiments to while away an afternoon and get the brain cells working – this little exploration has actually turned into a set of experiments and blog notes and pseudo scientific activity that has occupied rather more than the initial expectation!

Where we’ve travelled so far, I think, is that the temperature of the hot water as it hits the coffee could vary perhaps rather a lot – affected by all that can happen between the boiling of the water and the drips hitting the coffee.

What I seem to be able to conclude so far is that if the water remains in the kettle it retains its temperature much better than if poured into another vessel. If this other vessel is closed top (e.g. Buono kettle) the temperature will perhaps drop 3 to 4 degrees on the initial pour from the kettle, then hold at a slower rate of decline than if poured into an open-top vessel (where over a few minutes the temperature difference may easily be 10 to 15 degrees Celcius).

All of that fairly logical (and some would say obvious or a matter of common sense perhaps), but I’ve found it rather interesting to be able to place some (amateur) quantification on what’s going on, and helpful to think through what may be affecting the readings.

But the key issue is perhaps what temperature the water is as it hits the coffee. And for my own normal coffee making at home, this involves first pouring the boiling water from the electric kettle into the Buono, and then pouring from the Buono onto the coffee grounds themselves.

So the idea that there might be a second heat loss as poured from the Buono kettle seems to be a logical expectation, and that’s exactly what we get – but the results did puzzle me at first.